The Leadership, Education, Advancement and Diversity (LEAD) Scholars Program offers two years of structured professional development for Tufts University School of Medicine postdoctoral trainees, residents, fellows, early and mid-career faculty from groups underrepresented in medicine and science to enhance their opportunities for success and impact in the fields of medicine and science.

The Program provides the unique opportunity to directly address racial disparities in health and reaching health equity through research and practice and provides as a mechanism to build a more diverse Tufts School of Medicine healthcare and biomedical research community. The program is sponsored by the Tufts University School of Medicine Office of Multicultural Affairs.

The program is designed to nurture leadership and scholarship skills through mentorship, research support, and leadership training. The program also fosters participants' structural competence by introducing them to theoretical lenses and practical tools to promote changes in the systems within which they work that would enhance structural diversity, equity, and inclusion. 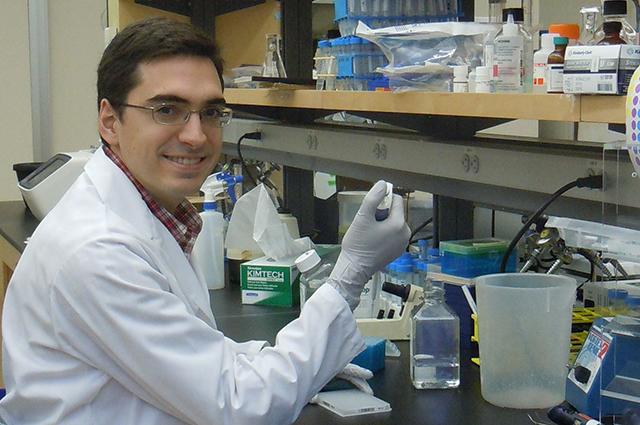 LEAD Scholars will work with their mentorship team to refine their research proposal and will benefit from opportunities to present their research. 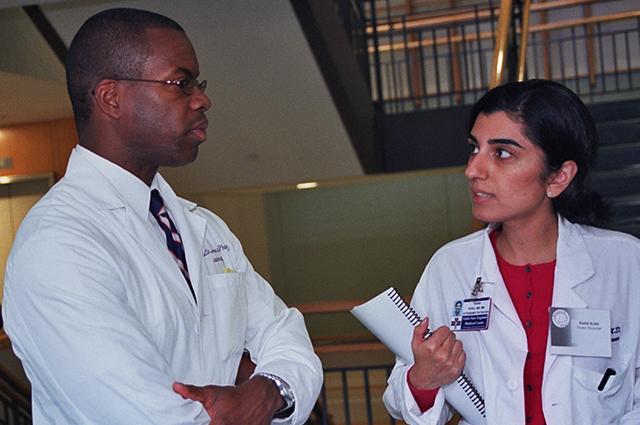 Career development training will be tailored to the career path and career stage of the LEAD Scholar. 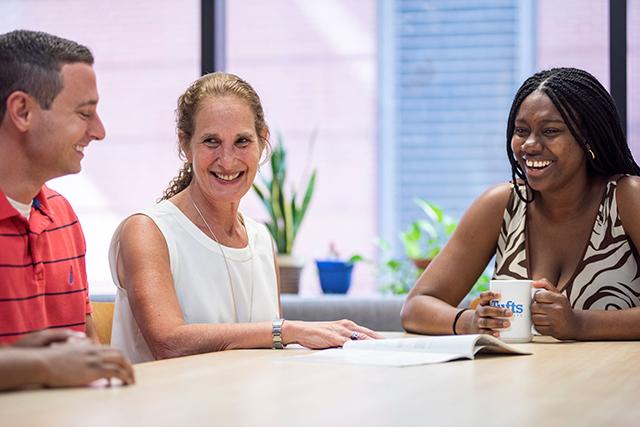 LEAD Scholars need to apply to participate in the program. As part of the application process, candidates must identify a project in clinical, basic, or education research that they would like to develop and execute during the program and explain how their project will impact racial disparities in health and promote health equity in the areas of research, service or teaching. Additional priority is given to research projects with an emphasis in disease areas with significant documented racial disparities in patient outcomes, such as stroke, Alzheimer’s disease, multiple sclerosis, specific cancers, lupus, and rheumatoid arthritis. The time commitment to participate in the mentoring and career development activities was approximately 10%.

Learn about the 2021 LEAD Scholars