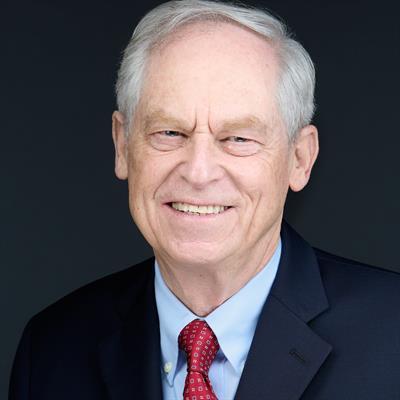 Barry S. Levy, M.D., M.P.H., is a physician and epidemiologist. Since 1993, he has directed the Environmental and Occupational Health course for MD/MPH students. Dr. Levy's professional interests include occupational and environmental health and the public health impacts of war and terrorism, climate change, and social injustice. He has edited 20 books, including serving as senior editor for seven editions of the textbook entitled "Occupational and Environmental Health" and as co-editor or editor of 13 other books, including the books "Preventing Occupational Disease and Injury" (two editions), "War and Public Health" (two editions), "Terrorism and Public Health" (two editions), "Social Injustice and Public Health" (three editions), "Climate Change and Public Health," "Mastering Public Health," "Years of Horror, Days of Hope: Responding to the Cambodian Refugee Crisis," and "International Perspectives on Environment, Development, and Health." He has written the book "From Horror to Hope: Recognizing and Preventing the Health Impacts of War," which will be published by Oxford University Press in April. Dr. Levy has authored or co-authored more than 250 published articles and book chapters. Dr. Levy previously served as a medical epidemiologist with the Centers for Disease Control, a tenured professor at the University of Massachusetts Medical School, and director of programs and projects in international health. He served in leadership roles with the American Public Health Association, including as chairperson of the APHA Executive Board and as APHA president. During his three-year term as president-elect, president, and immediate past president, he visited all 50 states and travelled to South Africa to present the APHA Presidential Citation to Nelson Mandela. Dr. Levy has received awards from four major professional organizations for career-long accomplishments, including the Sedgwick Memorial Medal of APHA, its most prestigious award.
Read More Courses / Teaching Activities