History of Tufts School of Medicine 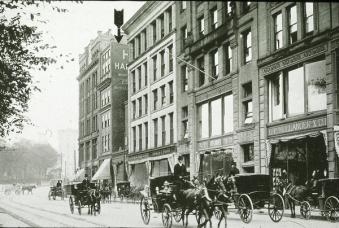 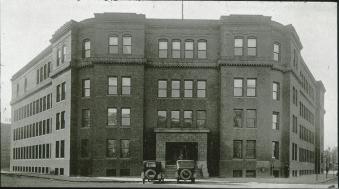 After a stopover at the corner of Rutland and Shawmut avenues, Tufts College Medical School moves to 416 Huntington Avenue. The cost of the building and land was $167,000.

Josefa ZaRratt, M1905, one of the first African-American women admitted to medical school at Tufts, graduates.

The Boston Dispensary, Boston Floating Hospital (founded in 1894), and the Trustees of Tufts College form an alliance to establish the New England Medical Center.

The first regional medical program in the country brings physicians and patients from rural Maine to >New England Medical Center and sends students and faculty to Maine hospitals.

In the middle of World War II, four out of five students are funded by the government and wear either an Army or Navy uniform.

Samuel Proger is appointed chair of the Department of Medicine at Tufts and physician-in-chief at the New England Medical Center; he held both positions until 1971.

The school renovates former garment factories at 120 and 136 Harrison Avenue for its new home.

The Sackler School of Graduate Biomedical Sciences opens with Dr. Murray Blair as dean. The next year, Tufts Associated Health Plan is founded by the Department of Community Health. 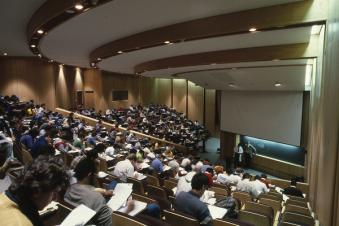 Problem-Based Learning and Selectives are introduced into the curriculum and MD/MPH degree program is established.

The independent MPH and four-year MD/MBA programs are launched. 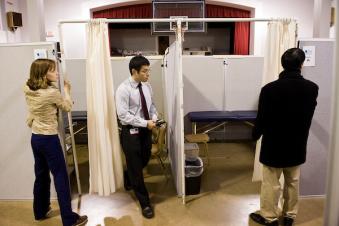 Tufts-trained doctor Roderick MacKinnon, M82, H02, shares in the Nobel Prize in Chemistry for his work on the selectivity and structure of ion channels. 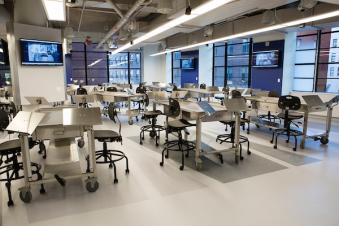 Tufts University removed the Sackler name from all School of Medicine programs and facilities.